Vertical machining center mold processing molding parts how to do a good job?

Vertical machining center mold processing molding parts how to do a good job?

Vertical machining center mold parts according to its role can be divided into forming parts and structural parts, forming parts refers to the direct participation in the formation of the cavity space of structural parts, such as concave mold (cavity), convex mold (core), inserts, line position, etc.; structural parts refers to the device, positioning, guidance, ejector and forming to complete a variety of action parts, such as positioning rings, keezers, screws, draw bar, ejector, seal, fixed distance pull plate The parts are used for positioning, guiding, ejecting and completing various actions during forming, such as positioning rings, grippers, screws, puller bars, ejector pins, sealing rings, spacer plates, puller hooks, etc. Commonly used structural parts see the next section. When planning the forming parts, the forming shortening rate of the rubber, the slope of the mold release, the craftiness of production and repair should be fully considered.
1. Forming shortening rate of rubber
The forming shortening of the rubber is influenced by many aspects, such as the variety of the rubber, the shape and size of the rubber part, the temperature of the mold, the injection pressure, the filling time and the holding time, etc. The most obvious influence is the variety of the rubber, the shape and the wall thickness of the rubber part. Different rubber materials have different shortening rate scale (see chapter 2, commonly used plastics), the detailed shortening rate according to the recommended value, if there are changes, need to be confirmed by the corresponding responsible person.
It is worth noting that the reference point chosen for 3D planning and 2D planning should be the same when increasing the shortening value for the same rubber part, otherwise it will make the 3D and 2D planning inconsistent. 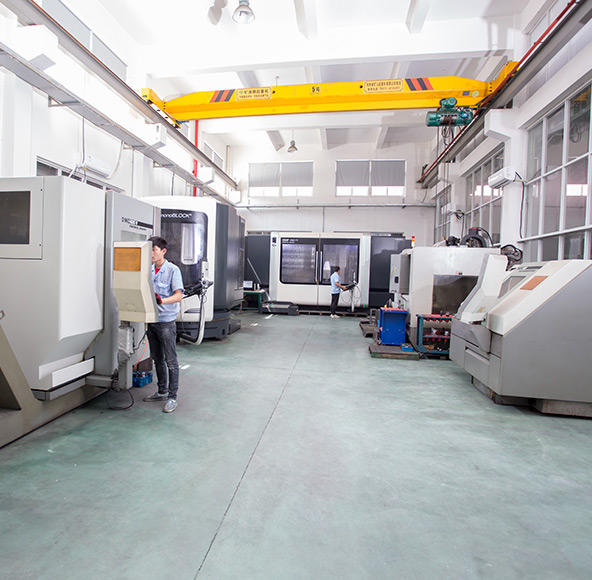