Which factors determine the accuracy of CNC machining accuracy?

Which factors determine the accuracy of CNC machining accuracy?

Linear detection elements are generally used for linear movement measurement of CNC machining, called direct measurement, and the position closed-loop control formed is called full closed-loop control. The measurement accuracy mainly depends on the accuracy of the measurement element, and is not affected by the accuracy of the machine tool transmission. Influence, because the linear displacement of the machine tool table has an accurate proportional relationship with the rotation angle of the driving motor, the method of driving the detection motor or the rotation angle of the screw can be used to indirectly measure the moving distance of the table. This method is called indirect measurement. The position closed-loop control formed is called semi-closed-loop control.
The measurement accuracy depends on the accuracy of the detection element and the machine tool feed drive chain. The machining accuracy of closed-loop CNC machine tools is largely determined by the accuracy of the position detection device. CNC machine tools have very strict requirements for position detection elements, and their resolution is usually between 0.001 and 0.01 mm or less.
1. The requirements of the feed servo system for the position measuring device
1) Little influence by temperature and humidity, reliable operation, good accuracy retention, and strong anti-interference ability.
2) It can meet the requirements of accuracy, speed and measurement range.
3) Easy to use and maintain, adapt to the working environment of the machine tool.
4) Low cost.
5) It is easy to realize high-speed dynamic measurement and processing, and easy to realize automation.
Position detection devices can be divided into different categories according to different classification methods. According to the form of the output signal, it can be classified into digital and analog; according to the type of measurement base point, it can be classified into incremental and absolute; according to the movement form of the position measuring element, it can be classified into rotary and linear. 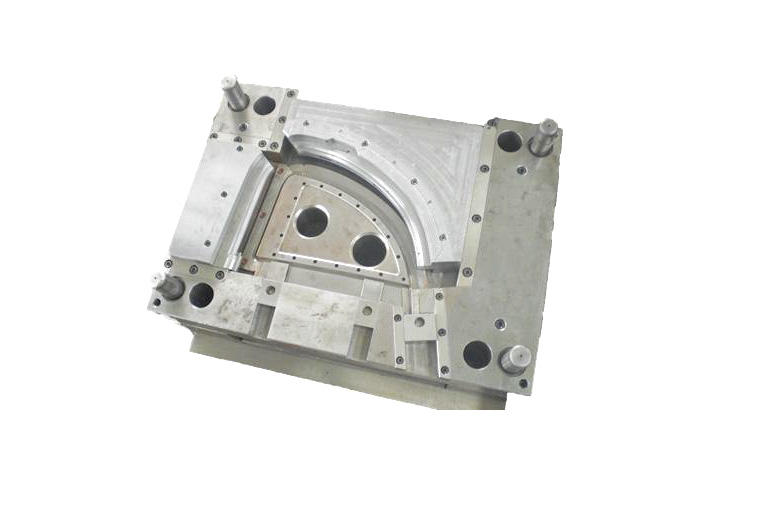 2. Diagnosis and elimination of faults of the detection device
Compared with the numerical control device, the probability of failure of the detection element is relatively high, and the phenomenon of cable damage, element contamination, and collision deformation often occur. If it is suspected to be the fault of the detection element, first check whether there is cable breakage, fouling, deformation, etc., and you can also determine the quality of the detection element by measuring its output, which requires proficiency in the working principle and output signal of the detection element . The following takes the SIEMENS system as an example for description.
Input the signal. The connection relationship between the position control module of the SIEMENS CNC system and the position detection device.
The output signal of incremental rotary measuring device or linear device has two forms: the first is a voltage or current sinusoidal signal, where EXE is a pulse shaping interpolator; the second is a TTL level signal. Take HEIDENHA1N's sinusoidal current output grating ruler as an example. The grating is composed of grating ruler, pulse shaping interpolator (EXE), cables and connectors.
During the movement of the machine tool, three sets of signals are output from the scanning unit: two sets of incremental signals are generated by four photocells, and two photocells with a 180° phase difference are connected together, and their push-pull forms a phase difference of 90° and amplitude. The two sets of Ie1 and Ie2 with a value of about 11μA are similar to sine waves. A set of reference signals are also connected in push-pull form by two photocells with a difference of 180°. The output is a spike signal Ie0 with an effective component of about 5.5μA. The signal is only generated when it passes the reference mark. The so-called reference mark is that a magnet is installed on the housing of the grating ruler, and a reed switch is installed on the scanning unit. When the reed switch is close to the magnet, the reference signal can be output.